Interdisciplinary research cooperations and the networking of research institutions are of great importance for high-quality innovative research. Beyond the boundaries of departments and faculties, new insights are gained and strategies and concepts are developed jointly that contribute to scientific progress.

At the university level, there is the possibility of groups of researchers from different departments or faculties joining together to form research networks. 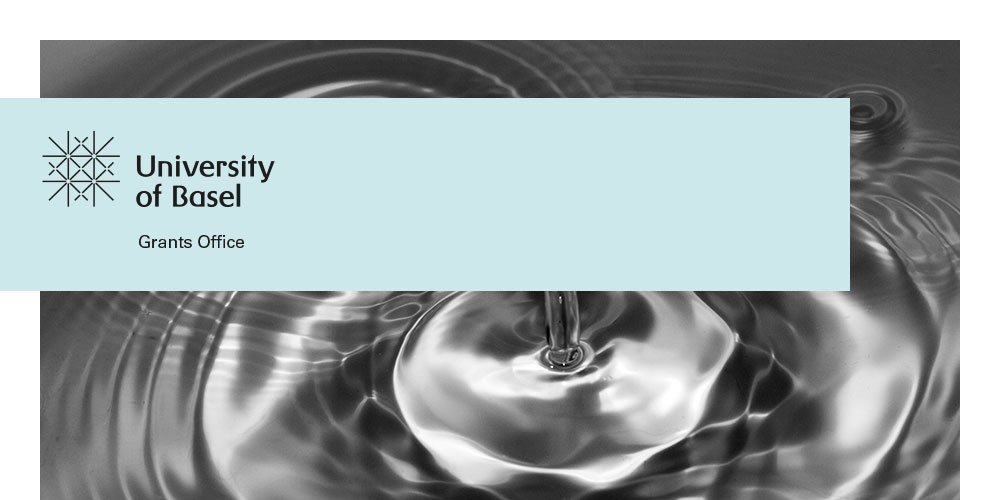