In 2002, the Department of Art History established the Laurenz Assistant Professorship for Contemporary Art, financed by the Laurenz Foundation. Following stints in Karlsruhe and Chicago some seven years previously, the second Laurenz Professor in 2003 Ralph Ubl returned to Basel, where he now holds a position as full professor of modern art history.

“The Laurenz Professorship is a windfall for the university,” explains Ralph Ubl, “because it brings someone from the outside who brings a fresh new perspective to the faculty. For modern art this is an absolute must!” The career paths of those who have previously held the professorship show that this position is a stepping stone up the art history career ladder – a real success story. It’s wonderful to know that the Laurenz Foundation will be offering the professorship for the 6th time. Click here for further information

The Center of Excellence under the auspices of Eucor – The European Campus will consolidate the pioneering role of the two universities in quantum physics. At the heart of the new project is an international cluster for postdoctoral researchers. The postdocs will work on joint research projects at both universities. The objective is to train outstanding doctoral candidates thus preparing the future workforce for the quantum technologies market. “These are our future top researchers and leading experts in science, technology, and industry,” says Professor Dominik Zumbühl, Head of the Department of Physics. Click here for further information

Aesthetics from the Margins. Photography in Africa and the Poetics of Un/Making the World

The University of Basel is thrilled about this generous contribution to Africa Studies. The five-year project Aesthetics from the Margins. Photography in Africa and the Poetics of Un/Making the World focuses on the field of postcolonial aesthetics/aisthesis.

The project explores sensory perceptions in the context of the conflicting priorities between colonial rule and postcolonial restructuring: how do people living in colonial and postcolonial societies use aesthetic forms and practices—such as photography—to represent themselves and their lifeworlds in a meaningful way. Click here for further information 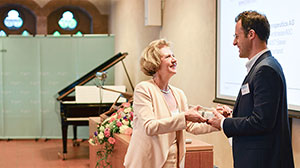 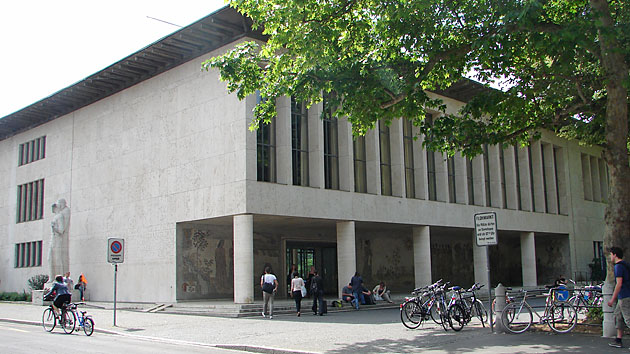